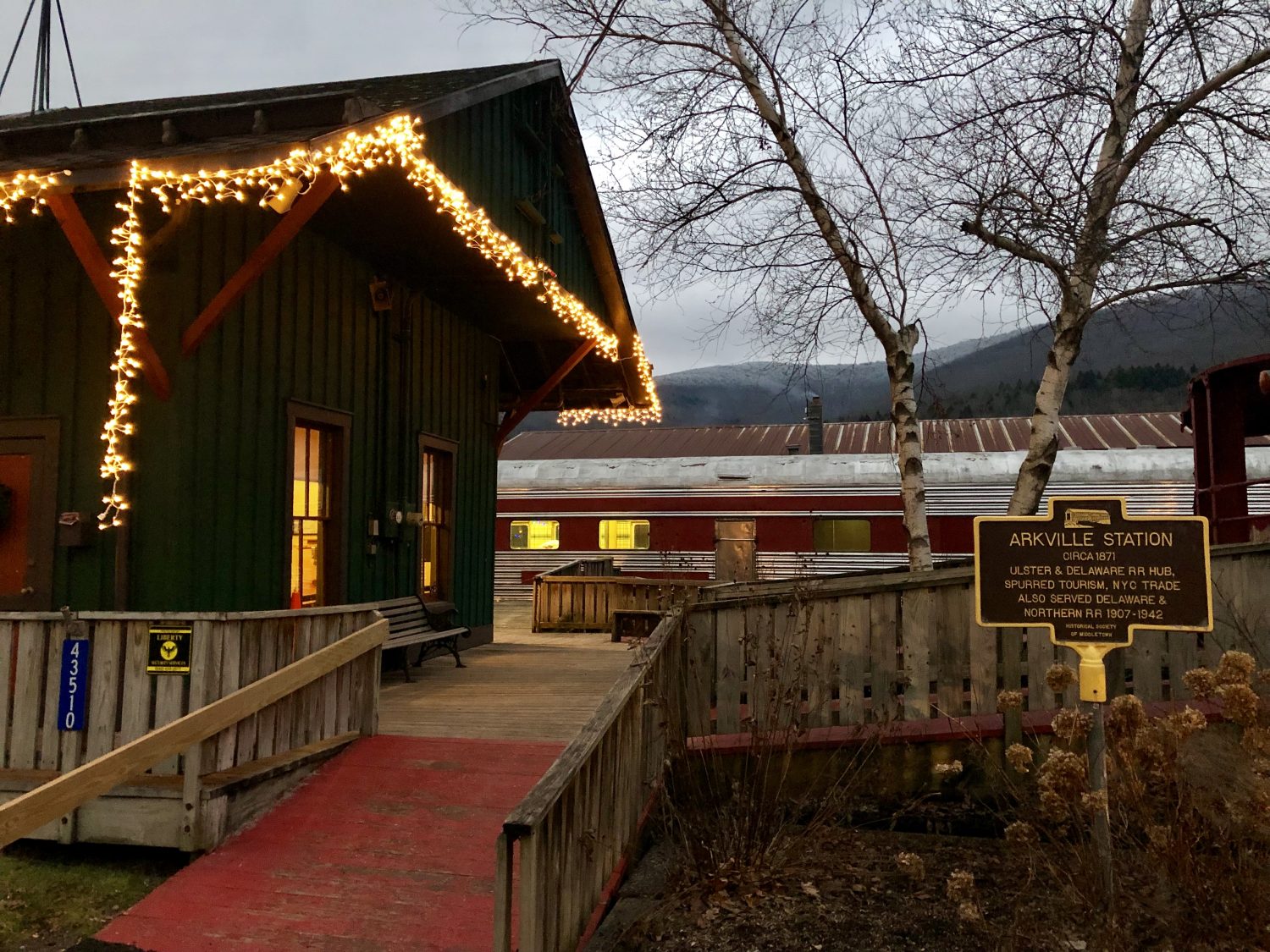 History of the Railroad

The Ulster and Delaware Railroad Company (U&D) was a Class I railroad located in New York State, headquartered in Rondout and founded in 1866. It was often advertised as “The Only All-Rail Route To the Catskill Mountains.” At its greatest extent, the U&D ran from Kingston Point, on the Hudson River, through the heart of the Catskill Mountains to its western terminus at Oneonta, passing through four counties (Ulster, Delaware, Schoharie and Otsego), with branches to Kaaterskill and Hunter in Greene County. The U&D connected with six other railroads: the West Shore, Wallkill, and O&W in Kingston, the D&N in Arkville, the Cooperstown & Charlotte Valley in West Davenport, and the D&H in Oneonta.

Although a small railroad, it was big in stature, as it went through many favored tourist hot-spots. Many elegant hotels kept business going, some of which were sponsored or built by the railroad. Besides the passenger business, there were also plenty of farms and creameries (most of them in Delaware County) as well as businesses shipping coal, stone, ice and various wood products.

The train is now run by the Catskill Revitalization Corp and runs trains throughout the summer and fall with special trains at various holidays and key times of the year. 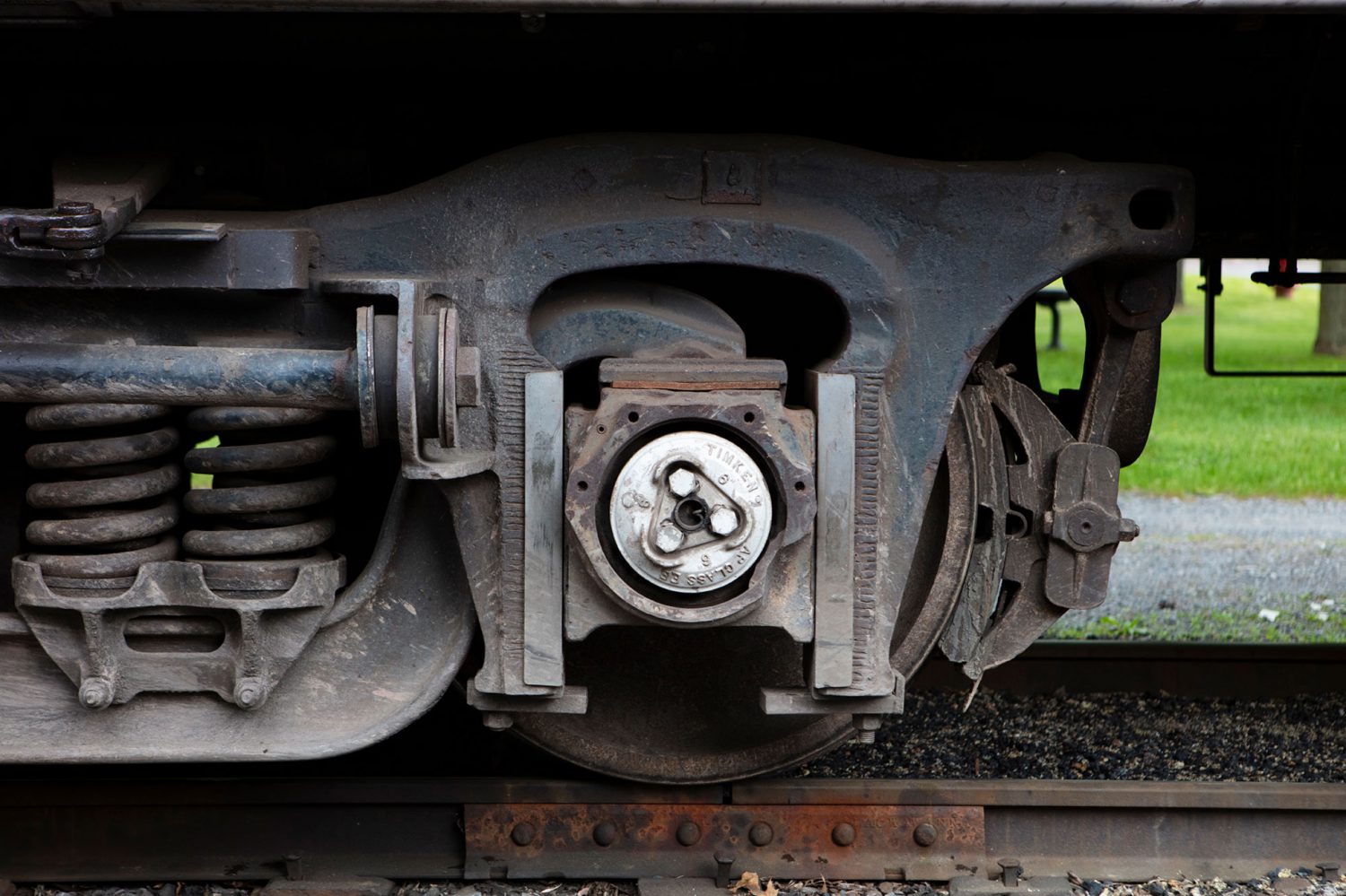 “Just rode the Train Robbery, first train (there were 4 today) and what a perfect day both in weather and good times. About 20 members of the Catskill Bushwackers entertained and interacted throughout the trip with banter on the train, a holdup, an ‘arrest’ and humor. Youngest grand kid was ‘married’ by the Sinister Minister during the ride. Period garb and excellent acting, six-gun salutes, 10 gallon hats held interest of young and old. Price included an excellent Texas Road House barbecue at the end of the ride. Great bargain at $15 (senior). The ensemble cast got a standing O at the end of the ride. Bravo! Will do this again next year.” 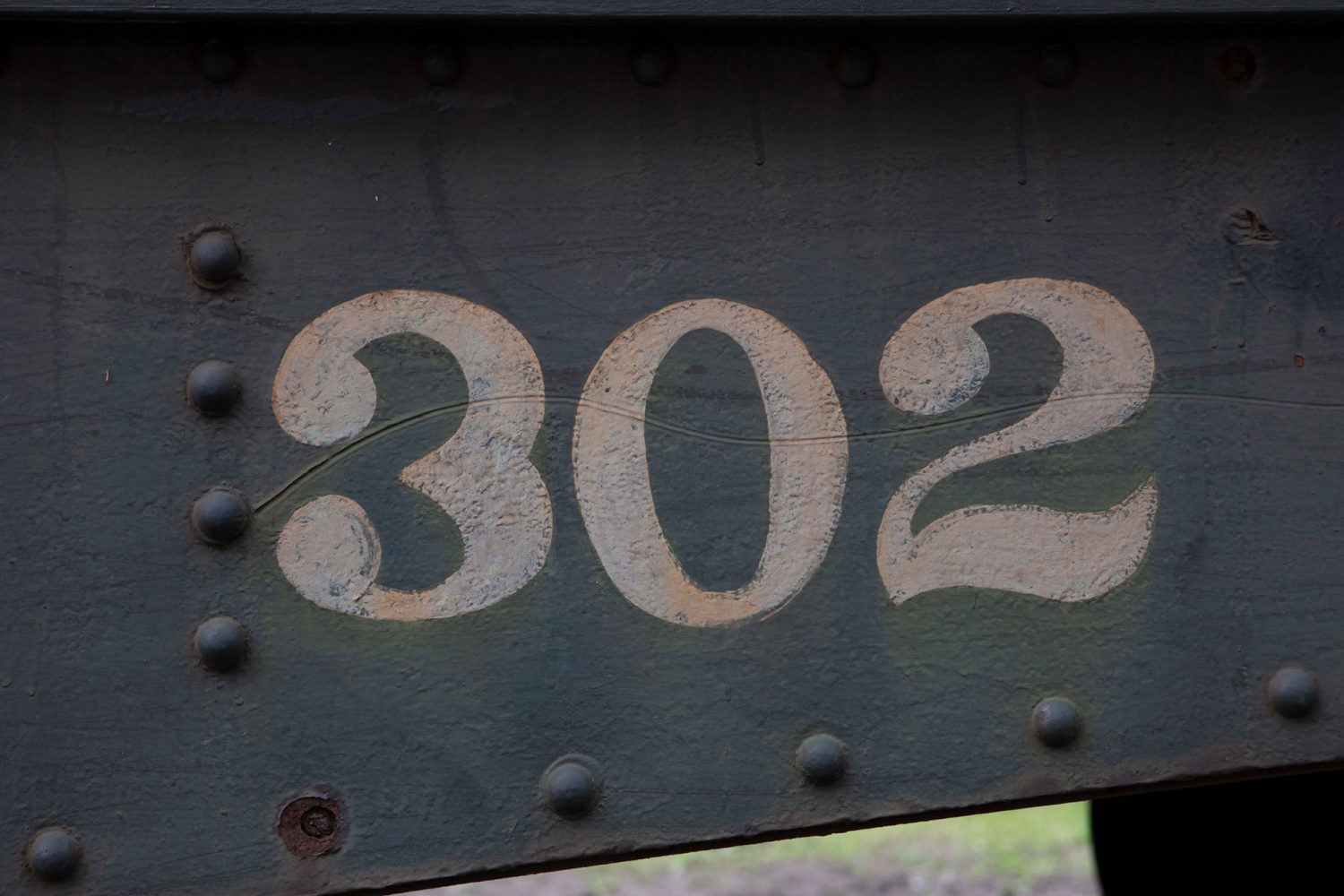 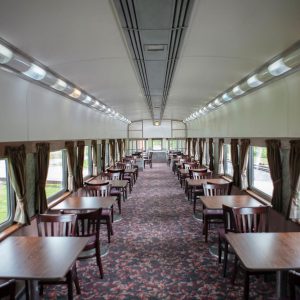 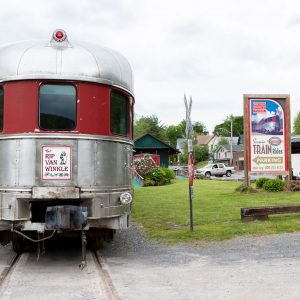 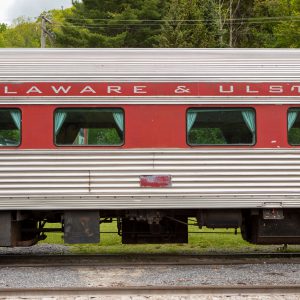 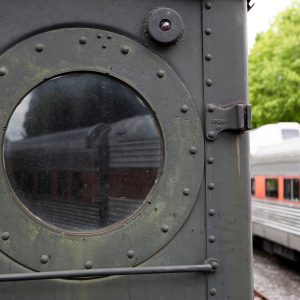 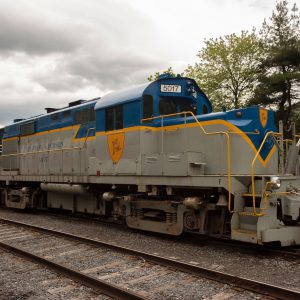 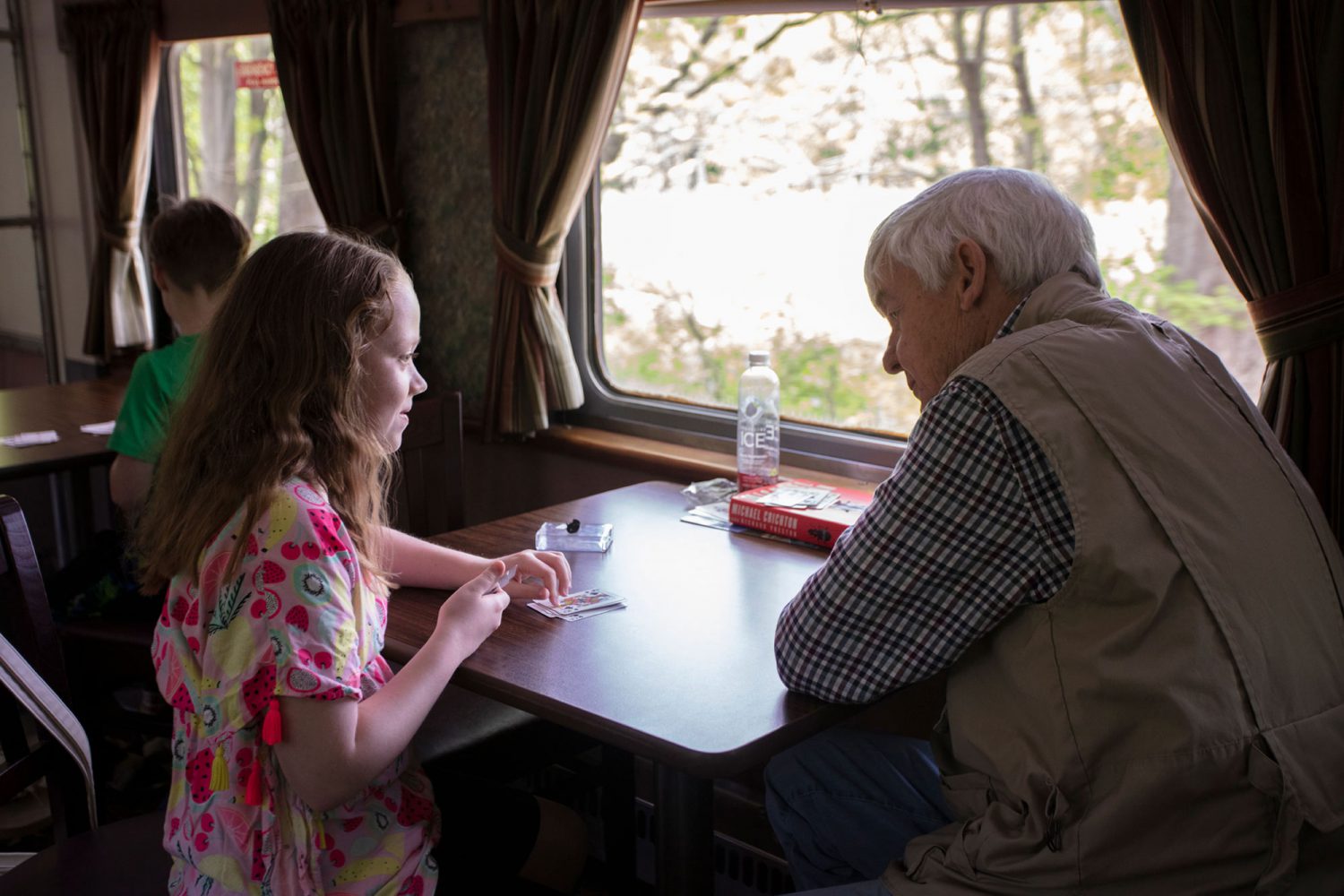 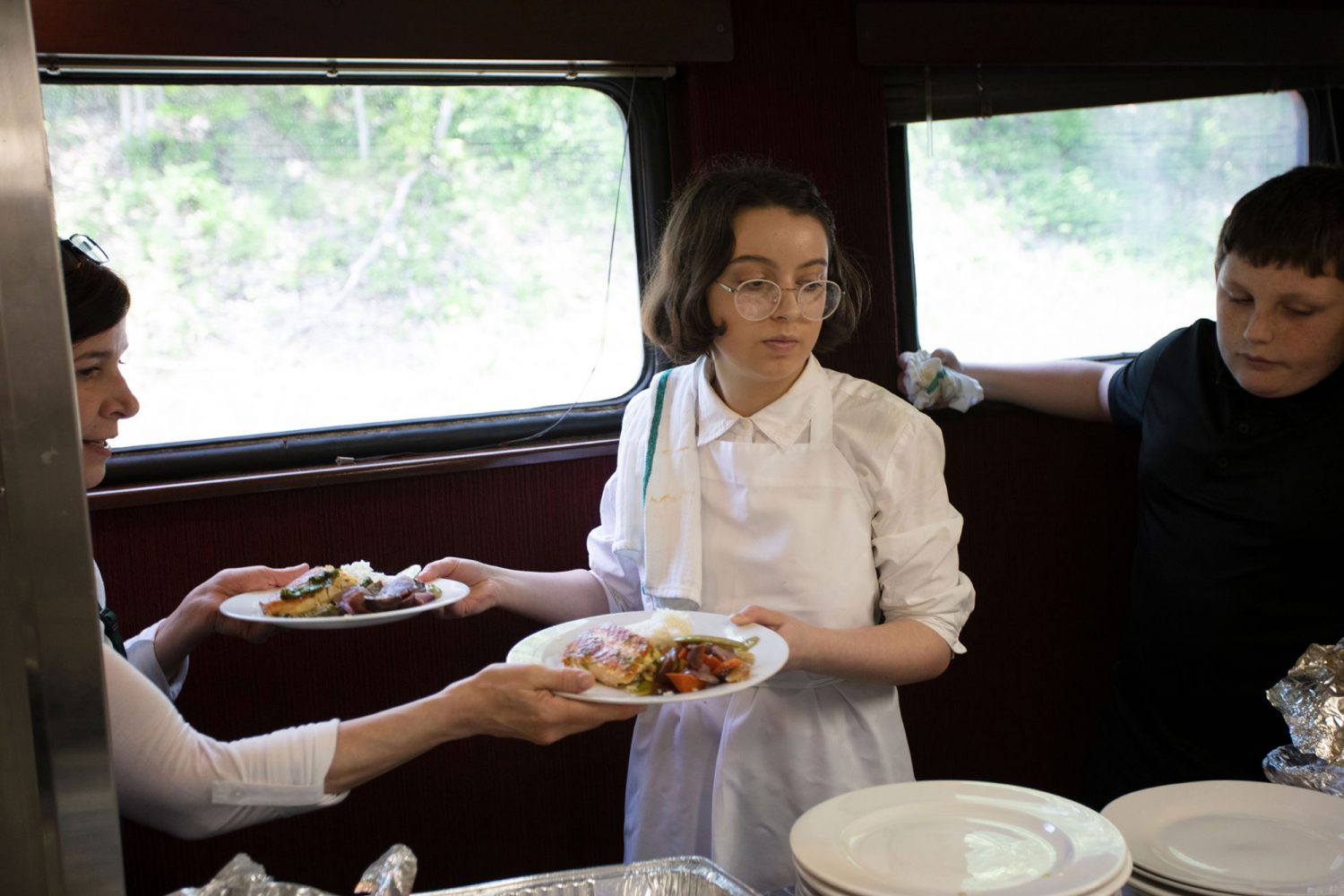 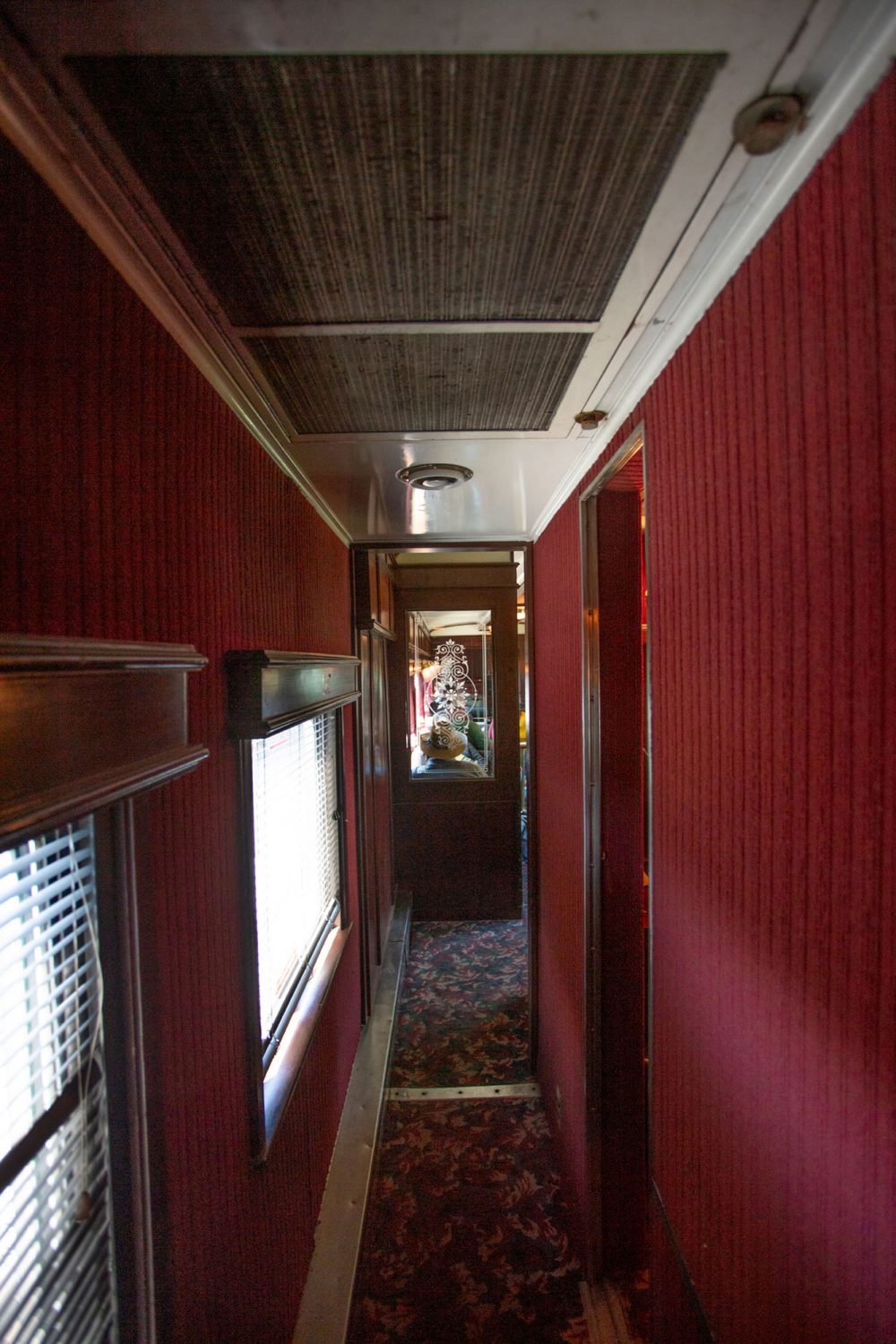 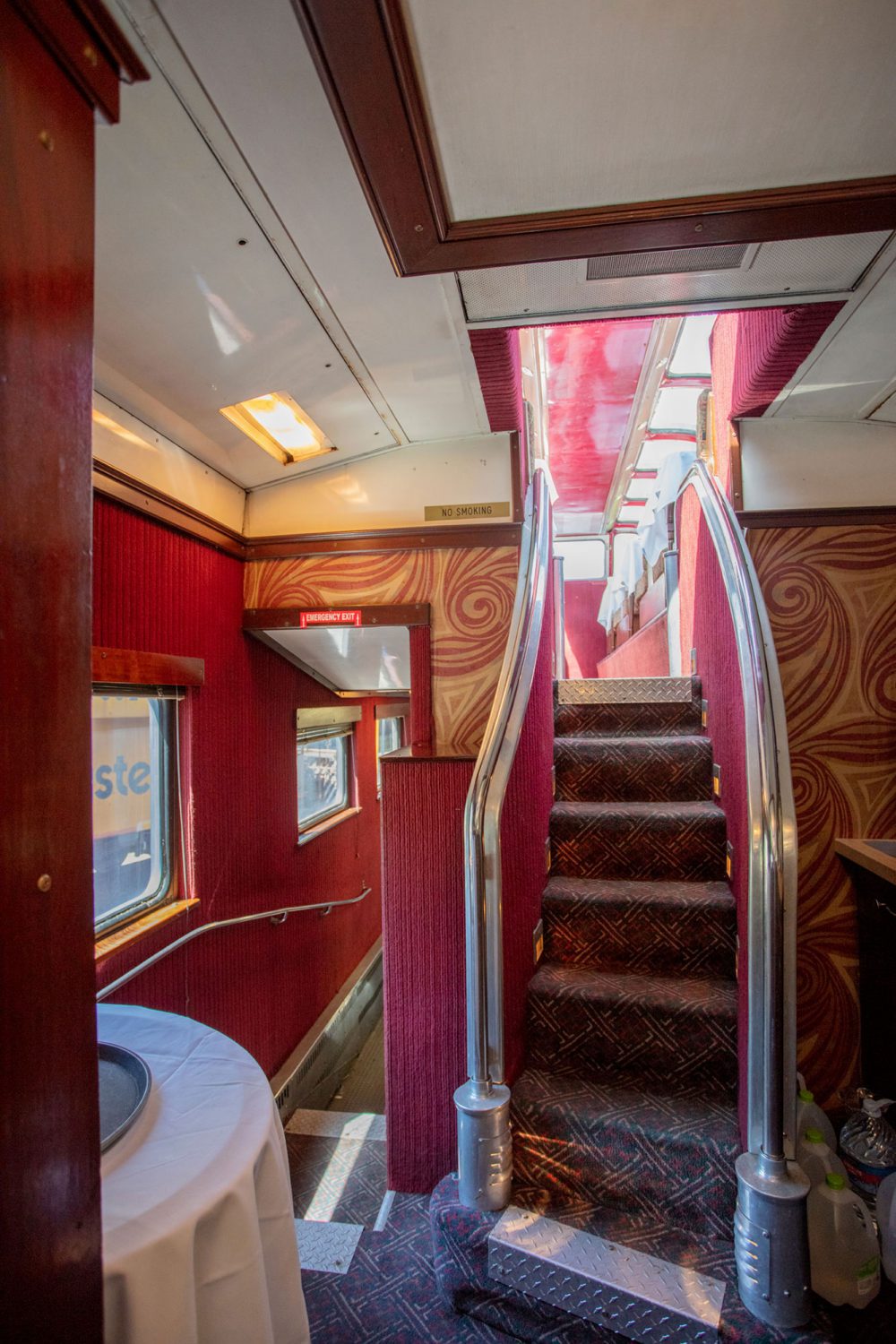